Lawyers for former Permanent Secretary Gray Mgonja, who is facing charges of abuse of office and occasioning a 11.7b/- loss, are yet to manifest an intention of seeking a removal order for the accused to facilitate the bail process.

Resident Magistrate Newton Mwankenja said the sureties of the accused, who is held at Keko Remand Prison, had not filed any title deeds with the court to show their intention of bailing the accused.

He also said the prosecution was supposed to substitute the charge by joining the accused with two former Cabinet Ministers Basil Mramba and Daniel Yona, therefore allowing relaxed bond conditions.

The magistrate said once the defendant was joined with the other two, there would be an issue of cost sharing and the value of money or title deed produced in court would be less than currently set.

Mgonja is charged with abuse of office by arbitrarily ignoring the recommendations of the Tanzania Revenue Authority (TRA) not to grant tax exemptions to M/S Alex Stewart (Assayers) Government Business Corporation.

In the second and third counts, it is alleged that between December 18 and 19, 2003 he arbitrarily processed and issued GN no. 423/2003 and GN no.424/2003 which granted full tax exemptions to the said company contrary to TRA proposals.

In the fourth count, it was alleged that between 14 and 15 October 2004, he abused his authority by arbitrarily issuing GN no. 497/2004 and GN no. 498/2004, which granted complete tax exemptions to the said organisation, contrary to TRA recommendations.

Mgonja was required to deposit cash or title deed worth 5.9b/- and bring two sureties who would sign a bond of the same amount. He was also ordered to surrender his passport and not to leave Dar es Salaam without the court`s permission.

The accused was able to meet only one bail condition after producing two sureties from the Ministry of Finance.
The case was adjourned to December 29 this year. 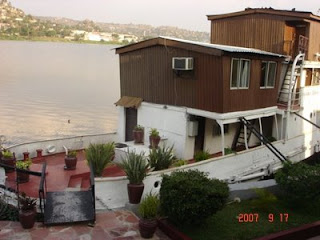 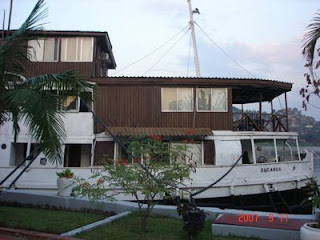 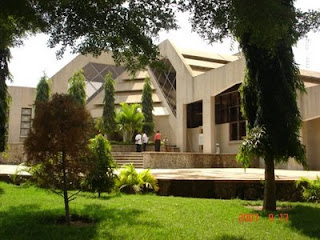 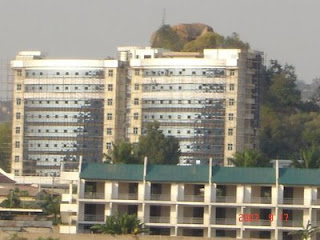 Mwanza is among the fastest growing cities in Tanzania. Has attractive scenes and modifications. These are few examples.
Posted by chib at 17.12.08 No comments: Links to this post 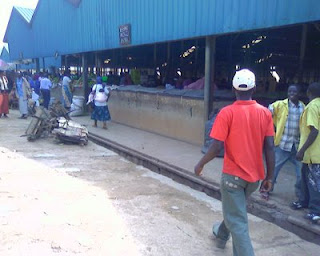 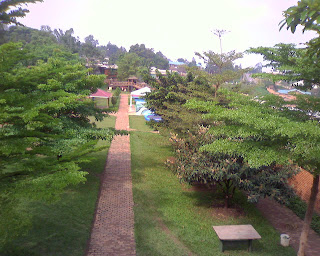 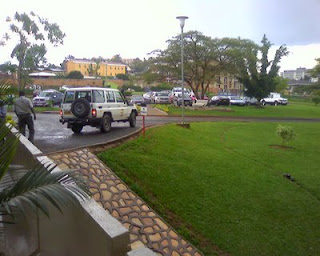 I was impressed by some cleanlines in some areas of Kigali city. Hope the relevant authority will maintain it
Posted by chib at 17.12.08 No comments: Links to this post

welcome again. I was away. Now back!
Posted by chib at 27.6.08 No comments: Links to this post

It is one week after new year.

Can you reflect what will happen for the rest of the days coming ahead regarding the first week of this year?

Some people can!! May be even you, but now you are not aware of that. Try to flashback your previous judgements
Posted by chib at 7.1.08 No comments: Links to this post

My dear viewers. Happy new year
Posted by chib at 3.1.08 No comments: Links to this post