When Michelle Obama appear in Bald 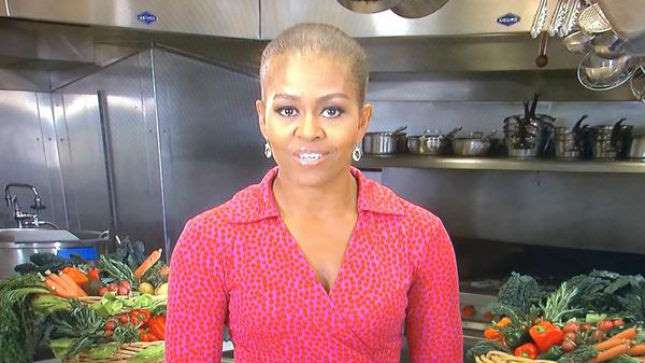 An appearance by Michelle Obama on “Jeopardy!” had fans on Twitter scratching their heads, wondering whether Michelle Obama was sporting a new, hairless look on hers.

The first lady popped up on the long-running quiz show to promote her “Let’s Move!” anti-childhood obesity initiative.

If self-driving technology has seemed more like science fiction than fact so far, it's because of not just the limits of the software, but the legal rules as well. All trials of self-driving vehicles in the United States so far have involved a handful of corporate employees in just a few states, and even then the results look like a new form of cruise control rather than something that could change how we live.
Volvo announced a real, on-the-streets test of 100 of its self-driving cars — a first in the world, and one that will put regular owners in the seats of what it says are production-ready autonomous vehicles, by 2017.

How The World View The Same Image 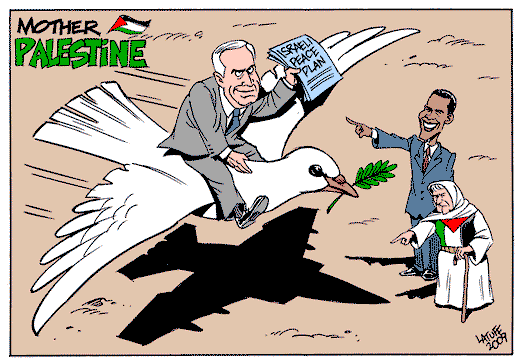 When Brothers Meet Away From Home 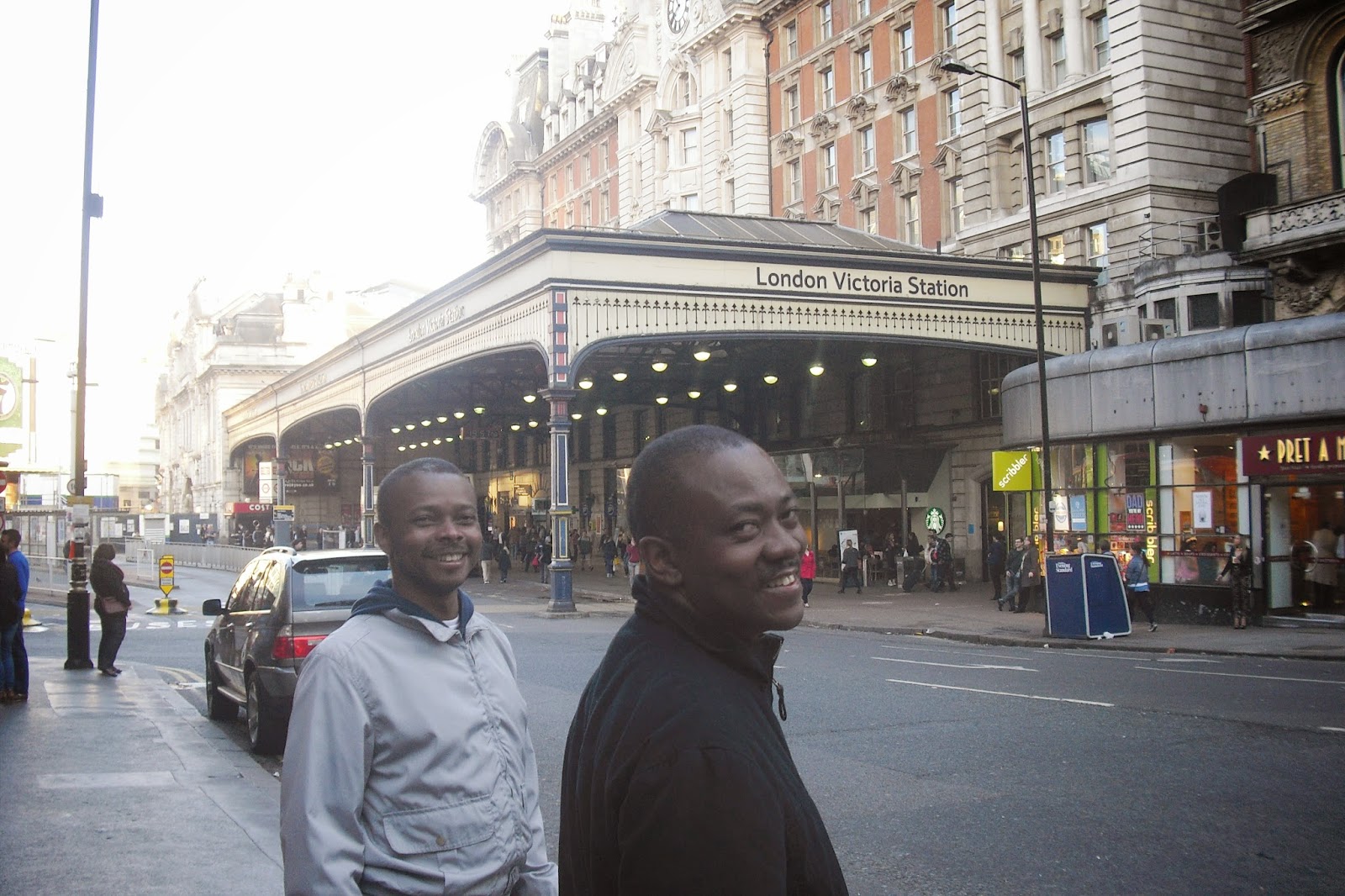 Famous site for visitors and Londoners
Posted by chib at 1.6.14 3 comments: Not quite quiet!
But moving on, and still hold my page.

They are All Models of Learning Processes 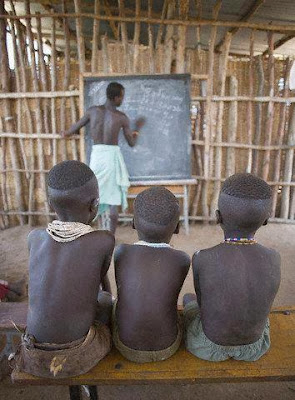 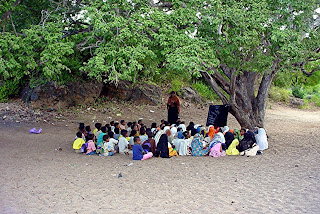 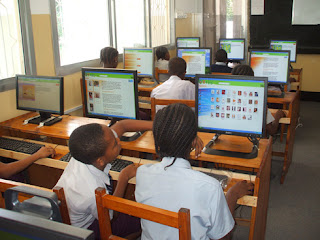 I acknowledge the owner of these photos﻿